Between October and December 2017 I had two month to see parts of Indonesia. I spent most of that time in north-Sulawesi, about a week on Java and another week in Komodo Nationalpark. I loved being on remote Island and couldn't stop diving in this pristine unterwater world. I was overwhelmed by the beauty of nature and to fully immerse myself in this submarine world I deliberately refrained from taking pictures. Be aware that there are some ugly market pictures. 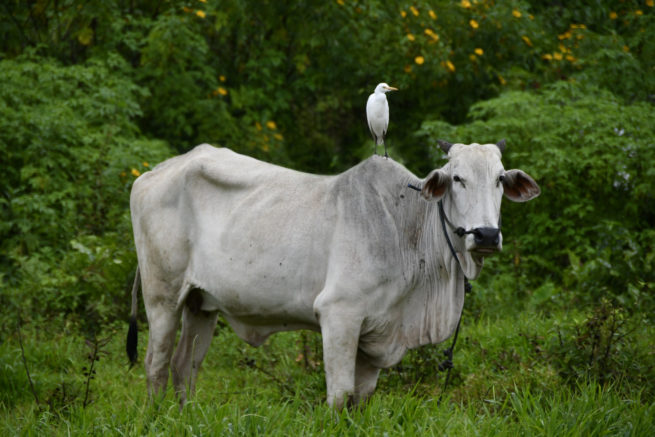 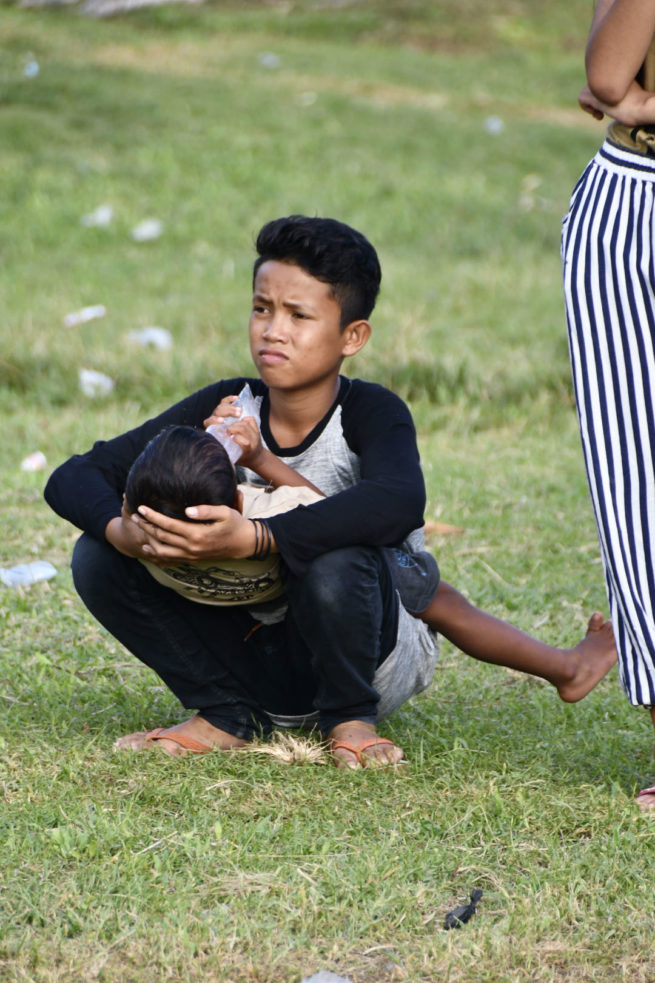 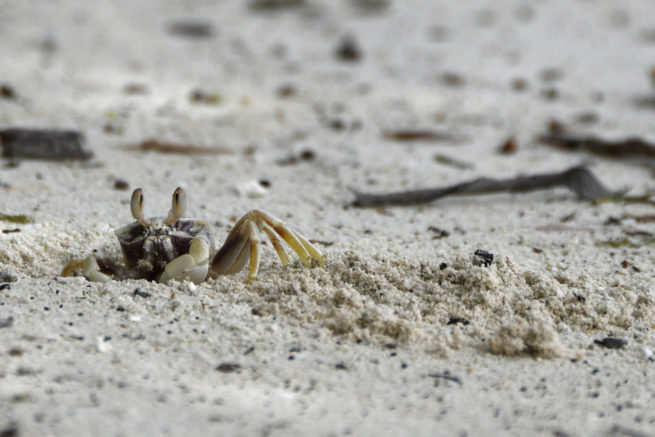 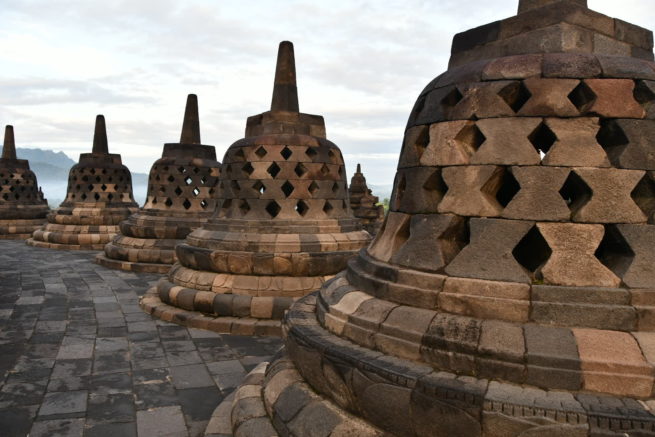 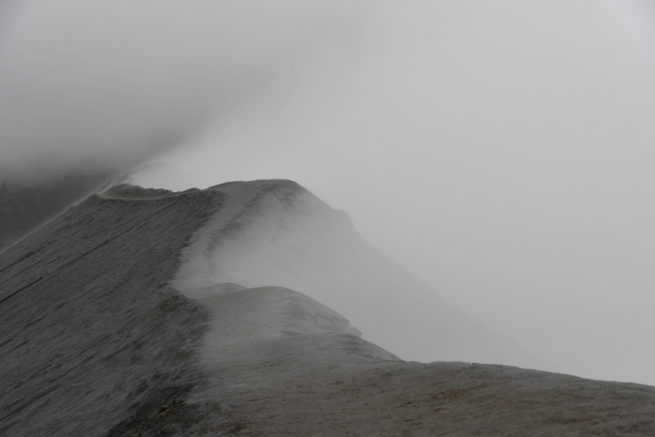 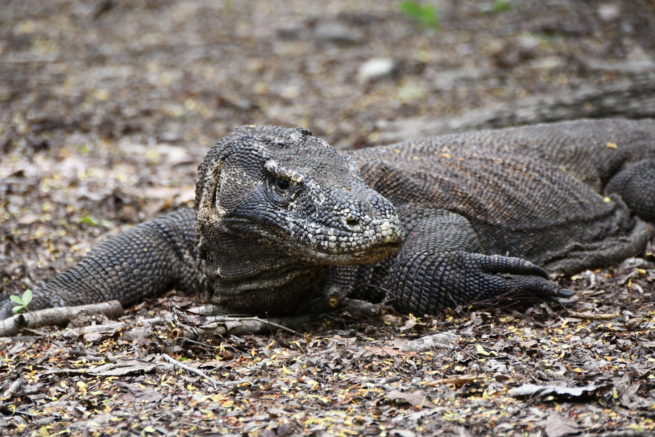 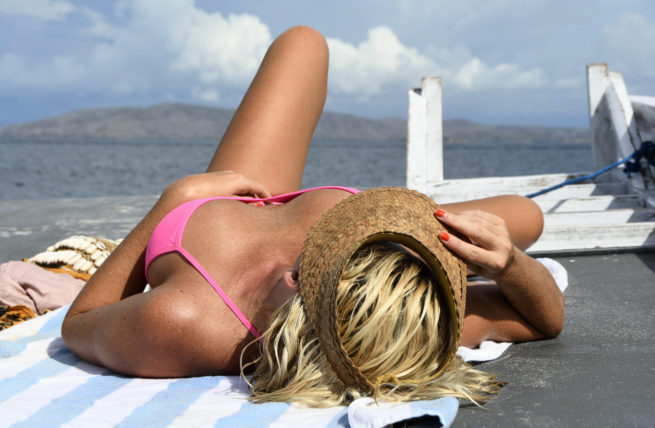 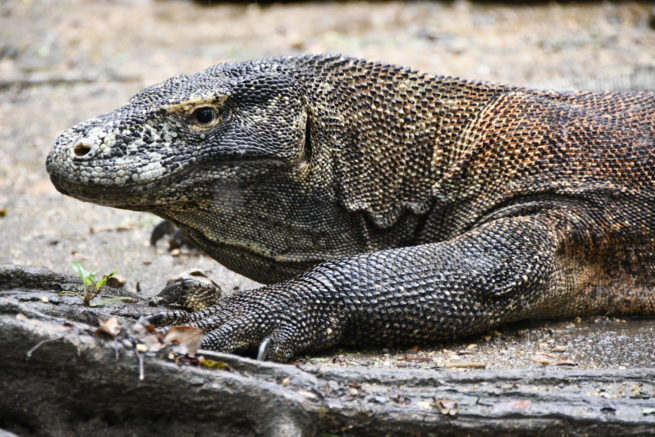